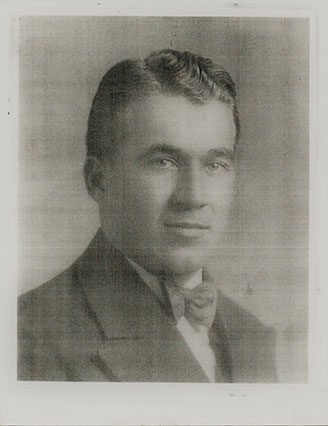 Born on May 13, 1911, in Biloxi, Mike Sekul was the son of Steven C. Sekul and Lucia Trebotich. Steven C. Sekul was an immigrant from Brac, Split-Dalmatia County, Croatia. At the age of thirteen years old, Mike Sekul began working in the seafood industry. Mike worked on a variety of luggers, shrimping, oystering and learning the various facets of the industry. As time passed, Sekul began to captain a number of vessels including the Miss America, Ruth F., Little Steve, and Wallace S. which he captained for eight years.

Mike Sekul also served as a commissioner for the Commission of Biloxi, was a member of the Slavonian Benevolent Association, the Sunkist Country Club, and St. Michael Catholic Church. Mike Sekul passed away on November 11, 1988, at the age of seventy-seven. In 1992, a replica of a Biloxi schooner was built in East Biloxi by Nelious “Neil” C. Covacevich and named Mike Sekul. The boat was financed via Sekul’s children and is service to Biloxi’s Maritime and Seafood Industry Museum. Mike Sekul is one of many great Biloxi captains and businessmen who demonstrated that hard work and perseverance could provide one with both a living and sense of accomplishment. Sekul is remembered for his work in commercial processing as well as the numerous boats he captained.