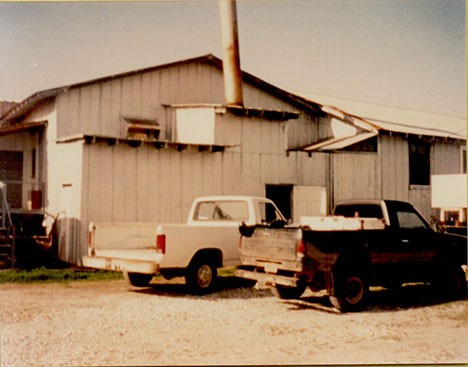 Gulf Central Seafood Company, a processing business established by Mike Sekul, is an important part of Biloxi Seafood Industry history. Born on May 13, 1911, in Biloxi, Mike was the son of Steven C. Sekul and Lucia Trebotich. Steven C. Sekul was an immigrant from Brac, Split-Dalmatia County, Croatia. At the age of thirteen years old, Mike Sekul began working in the Seafood Industry. Mike worked on a variety of luggers, working in shrimping, oystering and learning the various facets of the industry. As time passed, Sekul began to captain a number of vessels including Miss America, Ruth F., Little Steve, and Wallace S., which he captained for eight years.

In the nomination letter for Gulf Central Seafood Company, the Slavic Benevolent Association lists it among other Gulf Coast powerhouses such as Anticich Canning Company and Mavar Shrimp & Oyster Company, Inc. These industries are remembered for the hard work and dedication of the numerous Slavic families across the Gulf Coast. Mike Sekul was one man among many, but his contribution to this industry is without question. Gulf Central Seafood Company has a prominent place in Biloxi seafood industry history.