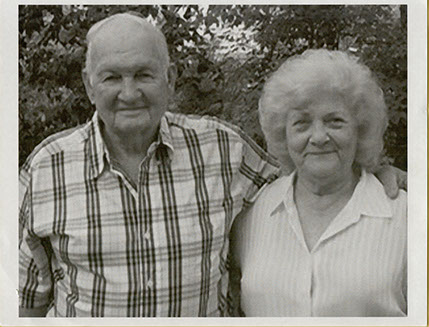 William “Billy” Thiroux is a boat owner and commercial fisherman from Ocean Springs, Mississippi. For over sixty years, Thiroux operated his vessel entitled the Lady Jan. Born in 1934 in Biloxi, Mississippi, Billy received his primary education from the Biloxi Public School system. From a young age, Billy began working with his father on a shrimp boat during the summers. Billy grew up with an affinity for the water; this ultimately led him to join the Navy as a young man. He served on an aircraft carrier in California. After returning home from the military, Billy bought his own boat and began shrimping and crabbing. He began a routine of crabbing in the daytime, shrimping at night, and catching oysters during the winter months.

William Thiroux became well-known in the seafood industry in both Biloxi and Ocean Springs. The Lady Jan was named after his wife Janet Ferrill Thiroux. Billy spent his lifetime fishing on the bountiful Gulf of Mexico and continued to fish as a hobby even after his retirement. His love for fishing, crabbing, and working on boats is a passion that persisted throughout his life.

Beyond his work as a commercial fisherman, Billy Thiroux was the subject of various news articles, videos, and documentaries. His vessel was commissioned by the Gulf Coast Research Laboratory to study the crabbing process. The laboratory partnered with the University of Southern Mississippi to study the shedding process of crabs. Students were often sent out on excursions on Thiroux’s vessel to study the industry. Thiroux continued to provide crabbing tours well into 2014. His deep knowledge and love for the Gulf is exemplified in every aspect of his life. In her nomination letter, Thiroux’s niece Tracey Gillespie describes her uncle as someone who has “shared his love of commercial fishing with anyone who is willing to listen.”